13.10 I “Shared memories of Russian occupation”
The role of Russia in history in Eastern Europe. Why is it important to remember the communist crimes committed and Russia to acknowledge its role? What is happening in Ukraine right now? Is it true that history keeps repeating itself?

14.40 “Never alone: NATO:s changing role in Europe”
Russia has broken the promises of peace in Europe on several occasions as a result, there is a growing need for increased military defence in the region. Sweden and Finland have changed their positions regarding Nato. Countries like Ukraine, Georgia and Moldova struggle to defend the right to make their own choices. What is Nato’s role in Europe today and in the future?

16.00 “Information wars across the globe”
The fragility of uninformed social media users is changing our democratic societies and making us vulnerable to foreign influence operations. How are our weaknesses being used during the recent crisis and in the context of the Ukrainian war? What can we do to be stronger and more resilient? 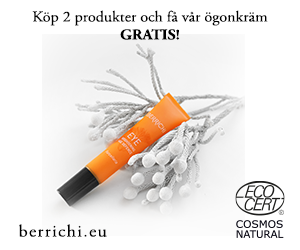 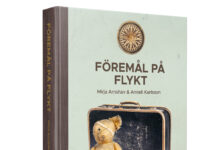 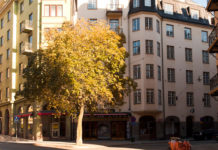 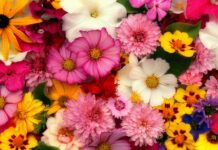 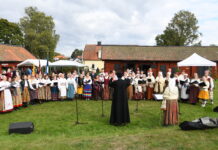