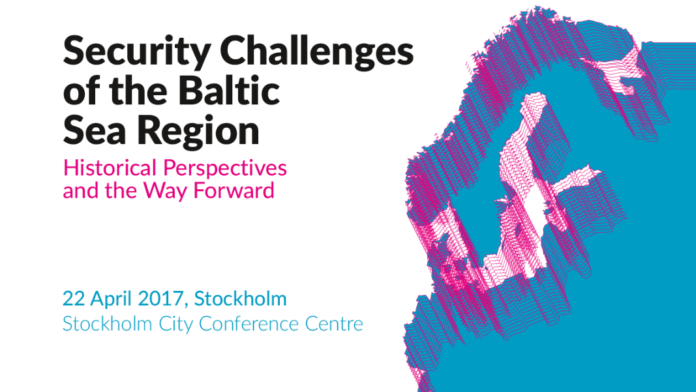 Security Challenges in the Baltic Sea Region: Historical Perspectives and The Way Forward

The aim of the conference is to increase awareness of the present and emerging security risks and challenges, and NATOs role  to safeguard freedom and security in Baltic Sea Region.

The conference  will bring together historians, politicians, officials, research fellows and journalists, who have expertise and unique insights into the present Baltic Sea Region security environment. The conference is open to the general public and will be held in English.

Register for the conference and/or dinner HERE

The conference is free of charge.

The conference is being organised by the Association of Estonians in Sweden (REL) in cooperation with the Estonian World Council, a global federation of Estonian congresses, federations and associations abroad (established 1954 in USA),  as well as the foreign and security policy think tank Stockholm Free World Forum (SFWF), the Swedish Atlantic Council, the Association of Latvians in Sweden, Swedish-Latvian Association and Lithuanian Community in Sweden. Event is co-sponsored by the Konrad Adenauer Foundation and the North Atlantic Treaty Organisation.

The Association of Estonians in Sweden (REL) was established in September 1956 to protect and represent the rights and interests of Estonians in Sweden. During the Cold War the main focus of the organisation was to support the struggle for the freedom of Estonia and the other Baltic States. Even now, after Estonia has been independent for 25 years and has been a member of the European Union and NATO since 2004, we are deeply concerned about the current geopolitical situation. Last year we campaigned against Nord Stream 2 #STOPNORDSTREAM2 and we managed to draw the attention of both the Swedish media and politicians. Sweden’s Minister of Foreign Affairs, Ms Margot Wallström, responded directly to the campaign.

13.10 Introductions & Overview of the Conference

Keynote speech:
Security Challenges for NATO and its Partners in the Baltic Sea Region

18.30 – Dinner & Dance, for those registered and in possession of a Dinner ticket! 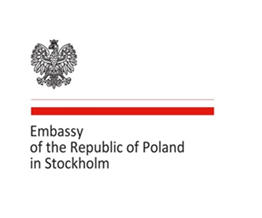 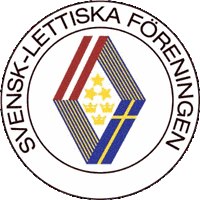 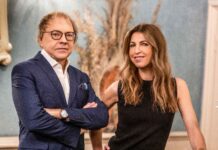 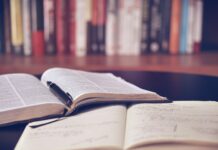 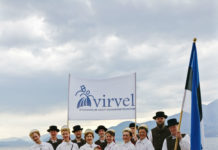 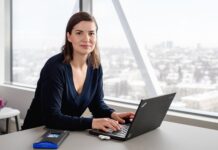